'Tremor was one of the key software tools I used when producing the tracks on 'Gob'. As well as its internal sounds I used its sequencer to trigger hardware drum machines, making extensive use of each track's variable pattern length to create poly-rhythms that would not have been possible with any of my other sequencers.' 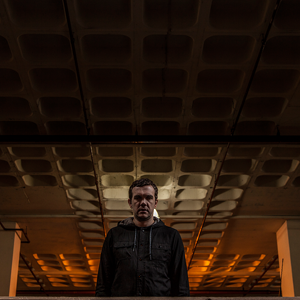 FX: How did you first get interested in making music?

Perc: I think I must have been 15 or 16. I had been in bands but wanted to work by myself and this coincided with me listening to more electronic music and discovering that a lot of it was made in home studios on cheapish equipment. Apart from guitar pedals left over from my time in the band the first real piece of equipment I bought was a Roland TR-626 drum machine, then an old Cheetah sound module, a typical BBD analogue delay pedal and a small 8-channel mixer.

FX: You studied music production, how important was that in the context of your production style and workflow today?

Perc: To be honest I’d have to say not much. I was mainly self taught and everything I studied at college and university was backing up what I already knew. The main reason for going to university was to get access to some equipment that I could not afford myself. Big studio consoles, classic analogue synths and top end Akai and EMU samplers.

FX: What were your goals for your new album The Power And The Glory?

Perc: I just really wanted to expand my musical output outwards in every direction. The club tracks are more focused than ever before and the more experimental tracks cover ground I’ve never really touched on in the past. There is also more melody on the album rather than just the occasional block chords used on my first album Wicker & Steel.

FX: Typically how do you approach drums and do you have any favourite techniques that you find you use over and over?

Perc: There is a lot of processing that goes on with every sound. Every percussion hit on my tracks is usually a few sounds layered, with each of them being individually distorted, compressed and EQ’d. Parallel compression and limiting are techniques I use a lot, especially on kicks and snares. I don’t favour any particular sound source in particular. My own sample library is mixed up with sounds from old drum machines, vinyl records and even YouTube and radio rips.

FX: Do you use much hardware or mainly software?

Perc: The nerve centre of what I do is a windows laptop running Ableton Live 9 but the sounds I use come almost evenly from software, hardware and samples. On the hardware side I have an MFB522, Korg Volca Beats and Jomox Mbase11 & Mbrane11 which are the key sounds in many of my tracks, but like all sounds they are processed heavily, either with analogue effects on the way in to the computer or after I’ve recorded them using plug-ins. My favourite analogue effects are my Vermona Retroverb Lancet and my Pro Co Deucetone Rat dual distortion pedal.

FX: What studio toys are you excited about at the moment?

Perc: I think the last hardware I got was the Korg Volca Beats, which is a lot of fun even if the build quality is a touch in the light side. On the software side the new FXpansion plugins have slotted into my work flow very nicely. Due to the nature of the music I make the Maul distortion has been getting the most use. The three moveable bands and combinations of different models are very flexible and the more experimental models such as the ring mod settings are perfect for my more experimental tracks. Bloom’s tape modelling features give it the organic sound I look for when adding delay to sounds and Etch's filters are everything I need for tonal control, with the comb filters being a great bonus.

Perc: Parallel processing as I mentioned above is a big part of my sound, letting the drums have impact and attack as well as weight and body. Most things in my tracks have very subtle random waveform LFO’s modulating the pitch, decay, panning or filter frequency, so that every hit or instrumental note is different from the last. Ableton is my DAW of choice, so this is done with instruments that have random functions and LFOs such as Simpler and Impulse and also with extensive use of Max For Live. A lot of the time I’ll record very slight parameter tweaks using a midi controller for the full length of the track. Not really to add builds and big dynamic changes to the sound, more just to tweak each time the sound plays to stop it becoming repetitive so quickly.

FX: What is the best and the worst part of what you do?

Perc: Hmmm, I hate deadlines. Normally they occur because I have taken on too much work, so the label gives me ample time to finish a project but I have other things to do that delay when I can start the project. Running out of processing power drives me mad and just reminds me to upgrade my computer soon. I hate freezing tracks but sometimes it is unavoidable. The best part is the reaction to my music, both online when something is put up on YouTube or soundcloud but mainly when I play something in a club and within a few bars people recognise it. That is the connection you dream about when you work on your own in the studio and when it really happens it is a great feeling. 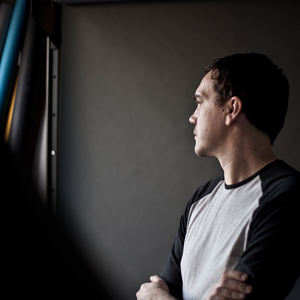 FX: What are your plans for the rest of the year?

Perc: I have just started the album tour for The Power And The Glory. It is running from the end of January to the end of May and takes in gigs across Europe plus North & South America and Asia. Production-wise I am trying to avoid working on new tracks so close to finishing the album so I am throwing myself into a few remixes. The second half of 2014 marks 10 years of my Perc Trax label so there will be some events and releases coming for that after the summer. 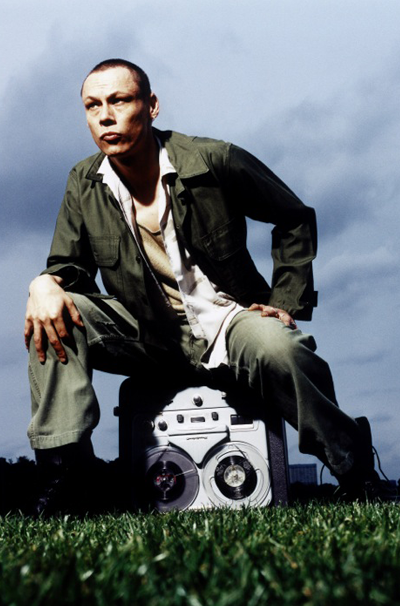 FXpansion caught up with techno producer Luke Slater to hear about his influences, favourite gear, and approach to making music...
View artist interview 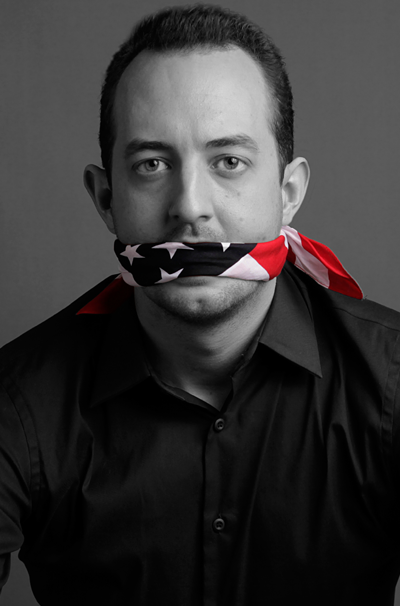 In this interview we hear about Wolfgang Gartner's influences and approach to making music, as well as his favourite studio tools...
View artist interview